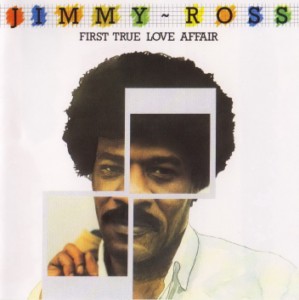 Today sees the beginning of diskoko.de not only being
a platform for our clubnights but as a musical blog, as well.
From time to time we will post articles about
Disco & House music and give you event recommendations for Munich.

To begin, we’d like to present you 2 songs of Disco-Legend
Jimmy Ross, also known as Mel Turner.
These 2 tracks, „First True Love Affair“ and „Fall Into A Trance“
were a group effort between Jimmy Ross and producers
Stefano Pulga and Luciano Ninzatti of famous Italo-Disco act Kano.
The 2 songs were both featured on the album „First True Love Affair“
(1981 Full Time Records, Italy / 1982 Quality Records Ltd., RFC Records).
The single „First True Love Affair“ also had gotten a very nice mix treatment
from legendary Larry Levan and was released on Quality / RFC in 1981.
The single „Fall Into A Trance“ was released on Quality / RFC in 1982.
As you see, around these 2 songs are some of the biggest names in Disco Music.
But now, hear for yourself, enjoy and have a nice day!

Fall Into A Trance: